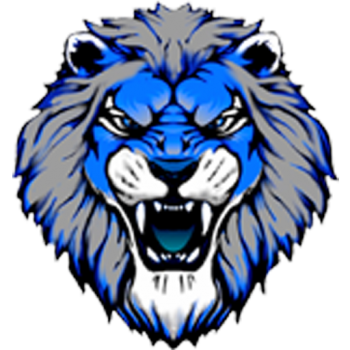 The goal of the program is for all students to become functionally fluent in French.

English and French Immersion students come together for options, sport teams, clubs and other school activities.

Information and Inspiration for Parents of French Immersion Students

Literature Review on The Impact Of Second Language Learning

French immersion is a highly successful approach to second language learning — an effective way for students to become functionally fluent in French while achieving all of the objectives of the regular school program. French is the language of instruction for a significant part of the school day; that is, several or all subjects, except English language arts, are taught in French. This program is designed for students whose first language is not French. The objective is full mastery of the English language, functional fluency in French, as well as an understanding and appreciation of the French culture.

French Websites to Help Support Your Kids at Home